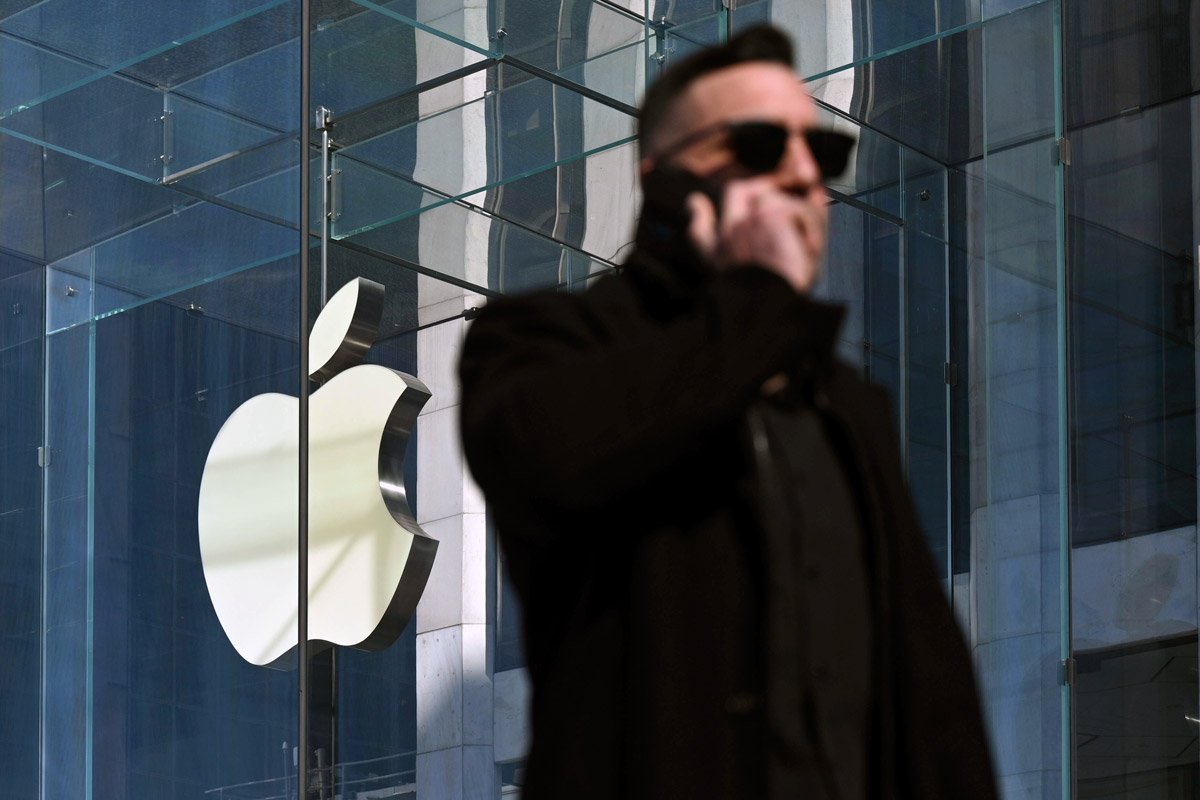 Do You Qualify for Any of April’s Class-Action Settlements?

Subscribe
[#item_title]Make Money, Quick Money, freelancers, newsy, OriginalSeveral class action settlements give consumers the opportunity to claim compensation this month. The settlements involve brands such as Apple, McCormick, Nissan and more. Check out the list below to find out if you qualify The April deadlines for filing claims in these settlements are fast approaching, so read on to find out if you
This was originally published on The Penny Hoarder, which helps millions of readers worldwide earn and save money by sharing unique job opportunities, personal stories, freebies and more. The Inc. 5000 ranked The Penny Hoarder as the fastest-growing private media company in the U.S. in 2017.

Several class action settlements give consumers the opportunity to claim compensation this month.

The settlements involve brands such as Apple, McCormick, Nissan and more. Check out the list below to find out if you qualify

The April deadlines for filing claims in these settlements are fast approaching, so read on to find out if you qualify.

The Class is made up of all U.S. residents who own or owned one or more “financial accounts” accessed by Plaid, or for which Plaid obtained their login credentials, between Jan. 1. 2013, and Nov. 19, 2021; the Class Member needs to have been a U.S. resident at the time.

A number of apps and institutions — such as Venmo, Ally Financial, and others — use Plaid. A search tool is available on the settlement website.

Individuals who bought certain McCormick all-natural products may be eligible to claim up to $15 without proof of purchase thanks to a $3 million settlement resolving claims of false advertising.

The Class is made up of anyone who purchased certain McCormick products labeled as “natural” or “all natural” between Jan. 1, 2013, and Sept. 23, 2021. A complete list of the covered products is available here.

McCormick allegedly deceptively labeled the products as being “natural” in an effort to increase prices as demand for natural products rose.

Non-exempt employees who worked at an Apple retail store in California between July 25, 2009, and Dec. 26, 2015, are eligible to benefit from this settlement.

According to the employees who filed a 2013 class action lawsuit, the company required them to undergo unpaid bag checks for security purposes before they were allowed to leave work.

The plaintiffs say they should have been paid for those bag checks.

No claim form is required; however, anyone wishing to exclude themselves from the settlement has until April 27, 2022, to do so.

Anyone who owns a property with GAF Timberline roofing shingles made between 1998 and 2009 may be eligible to receive free replacement shingles or cash thanks to the settlements.

These Classes do not not include builders, developers, contractors, roofers, and certain others.

Plaintiffs in the class actions alleged the shingles are defective and prone to premature cracking, splitting, or tearing, meaning they do not last.

The Mobile Settlement Class Members have until April 22, 2022, or the expiration date of the GAF Limited Warranty for their Timberline shingles to file a claim.

The Non-Mobile Settlement Class Members have until April 23, 2022, or the expiration date of the GAF Limited Warranty for their Timberline shingles to file a claim.

RoundPoint will pay $1.6 million as part of a class action settlement after a lawsuit accused the company of charging unlawful fees on telephone mortgage payments.

Those who may benefit from this settlement are borrowers on residential mortgages serviced by RoundPoint who paid a fee for a telephone payment between Jan. 1, 2016, and May 31, 2021.

Plaintiffs in the class action lawsuit accused RoundPoint of illegally charging between $10 and $12 in convenience fees when customers make their payment by phone.

Nissan has agreed to a class action settlement to resolve claims the halogen headlights on certain Nissan Altima models are defective.

The Class is made up of residents of the United States or its territories, including Puerto Rico, who purchased or leased a 2013-2018 Nissan Altima manufactured with halogen headlights.

The settlement covers only headlamp assemblies, not lightbulbs.

3M and Daiken have agreed to a $12 million settlement to resolve claims they contaminated residential water sources in Alabama.

The settlement includes two Subclasses: the Ratepayer Subclass and the Resident Subclass. These groups are defined as follows:

Eligibility restrictions are available in more detail on the settlement website.

Plaintiffs accused 3M and Daiken of discharging fluorochemicals into the Tennessee River and later into residential water supplies.

Cura Partners will pay $500,000 as part of a settlement after it was accused of omitting certain ingredients from Select cannabis product labels.

The Class consists of Oregon residents over 21 who purchased cannabis or THC products from Select Elite, Select Pax, or Select Dabbables product lines (including cartridges, disposable pens, and pods) between Aug. 15, 2018, and Nov. 22, 2019, with proof of residency or proof of purchase in Oregon, and where the packaging did not include the existence of botanically derived terpenes and/or medium-chain triglyceride (MCT) as an ingredient in the product line.

Products from the Select Elite, Select Pax, and Select Dabbables lines were allegedly mislabeled to omit certain ingredients, and the plaintiffs claimed the inaccurate labels failed to disclose that the products contained botanical terpenes and medium-chain triglyceride (MCT).

Residents of Texas who were treated at a hospital that was in-network according to their health insurance plan and received emergency services affiliated with Envision Healthcare Corp. may soon be eligible to receive a refund, write-off, and/or clear disclosures in the future under the terms of a class action settlement.

The Class is made up of individuals who went to a hospital that was in-network in Texas and received emergency services from Envision Healthcare Corp. or its affiliates between July 9, 2015, and Jan. 29, 2021.

The plaintiffs in a class action lawsuit allege the defendants violated Texas law by overcharging patients for emergency healthcare services.

Consumers who drank water supplied by the Petersburgh, New York, public water system, drank from a private well in Petersburgh, or own or rent a property in Petersburgh may be eligible for compensation thanks to a recent $23 million settlement.

Multiple Classes have been certified in this settlement:

Tips and Advice for your Personal financial activities

Rules To Ensure Financial Health In 2022

10 Personal Finance Rules School Does Not Teach You