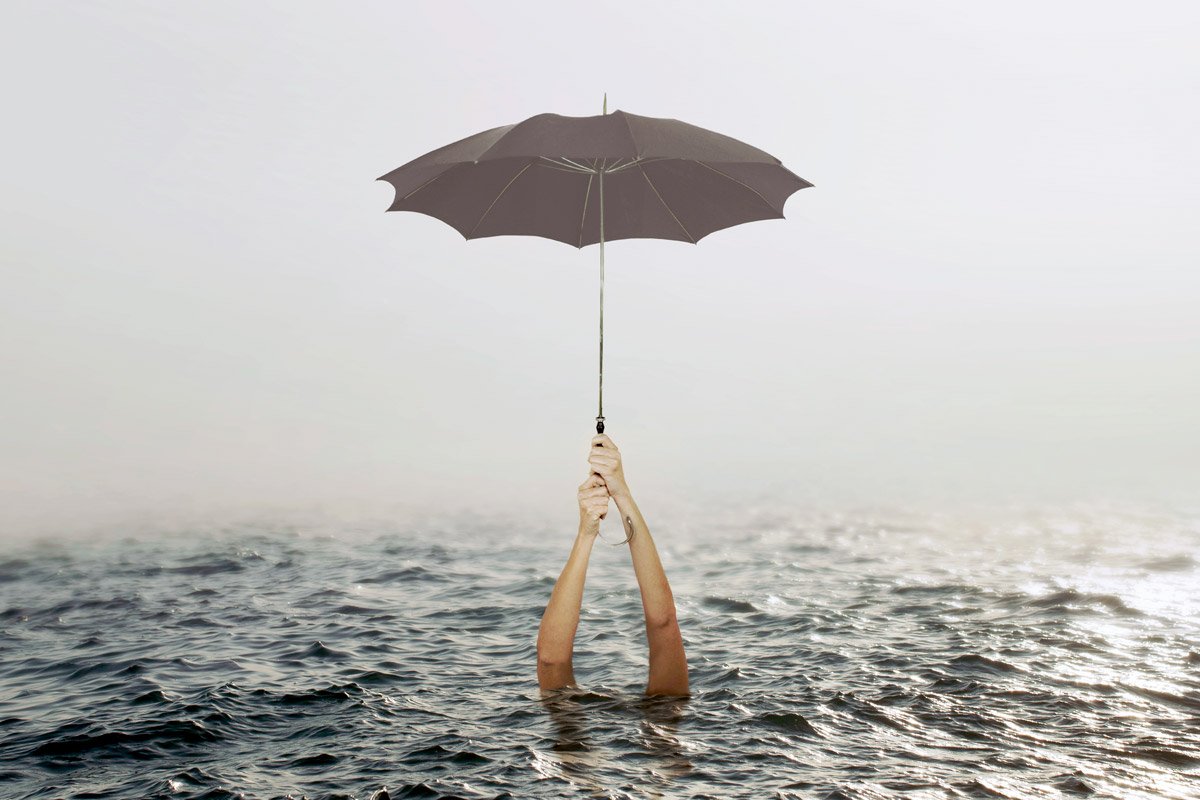 Dear Penny: Am I Responsible for My New Husband’s Secret $200K Debt?

Subscribe
[#item_title]Debt, dear penny, evergreen, OriginalDear Penny, I am 59 and was recently married. I just learned he is in debt for over $200,000. As of right now, all of our financial stuff is separate. If he passes away, am I responsible for his debt even though it was acquired before our marriage? Also, are we better off filing our
This was originally published on The Penny Hoarder, which helps millions of readers worldwide earn and save money by sharing unique job opportunities, personal stories, freebies and more. The Inc. 5000 ranked The Penny Hoarder as the fastest-growing private media company in the U.S. in 2017.
Dear Penny,

I am 59 and was recently married. I just learned he is in debt for over $200,000. As of right now, all of our financial stuff is separate. If he passes away, am I responsible for his debt even though it was acquired before our marriage? Also, are we better off filing our taxes separately?

Getting married without telling your spouse you have $200,000 of debt is a huge breach of trust. I implore you to think carefully about whether you want to stay married to someone who would keep debt of this magnitude secret from you. But more on that shortly.

Generally speaking, you’re not responsible for debts your spouse incurred before you married. This applies regardless of whether you live in a common law state, where it’s easier for married couples to keep assets and liabilities separate. It also applies if you live in a community property state, where any assets or debts acquired during the marriage are assumed to be jointly owned. Because your husband brought this debt into the marriage, you shouldn’t be on the hook for paying it, even if he died.


Have A Money Question?

Senior editor Robin Hartill is a certified
financial planner and the voice of Dear Penny.

I can’t tell you whether you’d be better off filing separately, given the substantial penalties involved. Only a tax adviser can tell you that. What I can tell you is that even if your husband owes the IRS, you wouldn’t be liable since he racked up that debt before you married. If you filed a joint return and had your refund intercepted, you could apply for injured spouse status. Then you could collect your half of the refund.

Now back to the elephant in the room, which is the fact that your new husband didn’t tell you about the $200,000 he owes. I have so many questions. Do you know how he acquired the debt? Is he current on payments? Did he tell you about his debt, or did you discover it on your own?

There are a lot of reasons someone could acquire massive debt. Obviously, if it’s the result of a major illness, that’s a lot different than, say, if he went into debt from gambling or chronic overspending. But even if it’s the product of pure bad luck, that’s no excuse for hiding debt from your spouse.

My biggest concern isn’t so much about the money your husband already owes. I worry about any future debt he could incur. If you live in a community property state, you could be liable for any debt your husband acquires while you’re married.

The fact that he kept such a big secret makes me question his trustworthiness. In the worst-case scenario, he could take out fraudulent debt in your name. That’s a legitimate concern, given that a spouse typically has all the information they need to steal your identity.

No matter how much you keep your finances separate, your husband’s debt affects you. Under the best of circumstances, I’m afraid that you’ll be left shouldering most of the expenses while your husband tries to pay down this debt. Maybe this marriage is worth it to you. But that’s something he should have made you aware of before you exchanged vows.

Assuming this isn’t a dealbreaker, you need to bring everything about your finances into the open. You should both review each of your three credit reports. Make sure you understand every debt that’s listed. There are no dumb questions when you’ve just discovered your spouse has six figures of debt. Be vigilant about monitoring your credit reports, as well.

It’s also essential that you make a budget and regularly review how much you’re spending and earning. Typically, I’d suggest doing this on a monthly basis. But given the amount of debt involved, this should be a weekly occurrence.

If money mismanagement is at the heart of your husband’s debt, maybe he could agree to turn over his paycheck to you and allow you to pay the bills. This would be a temporary solution. But if he has a history of reckless spending, it may help if he has less room to fail.

Regardless of how you proceed, under no circumstances should you combine finances. Don’t make your husband an authorized user on your accounts. Do not co-sign for him. Do not open any joint accounts together.

This is about way more than $200,000 of debt. Your husband kept an enormous secret from you. Trust isn’t given. It’s earned. Right now, your husband has a long road ahead.

Robin Hartill is a certified financial planner and a senior writer at The Penny Hoarder. She writes the Dear Penny personal finance advice column. Send your tricky money questions to AskPenny@thepennyhoarder.com or chat with her in The Penny Hoarder Community.

Tips and Advice for your Personal financial activities

Rules To Ensure Financial Health In 2022

10 Personal Finance Rules School Does Not Teach You