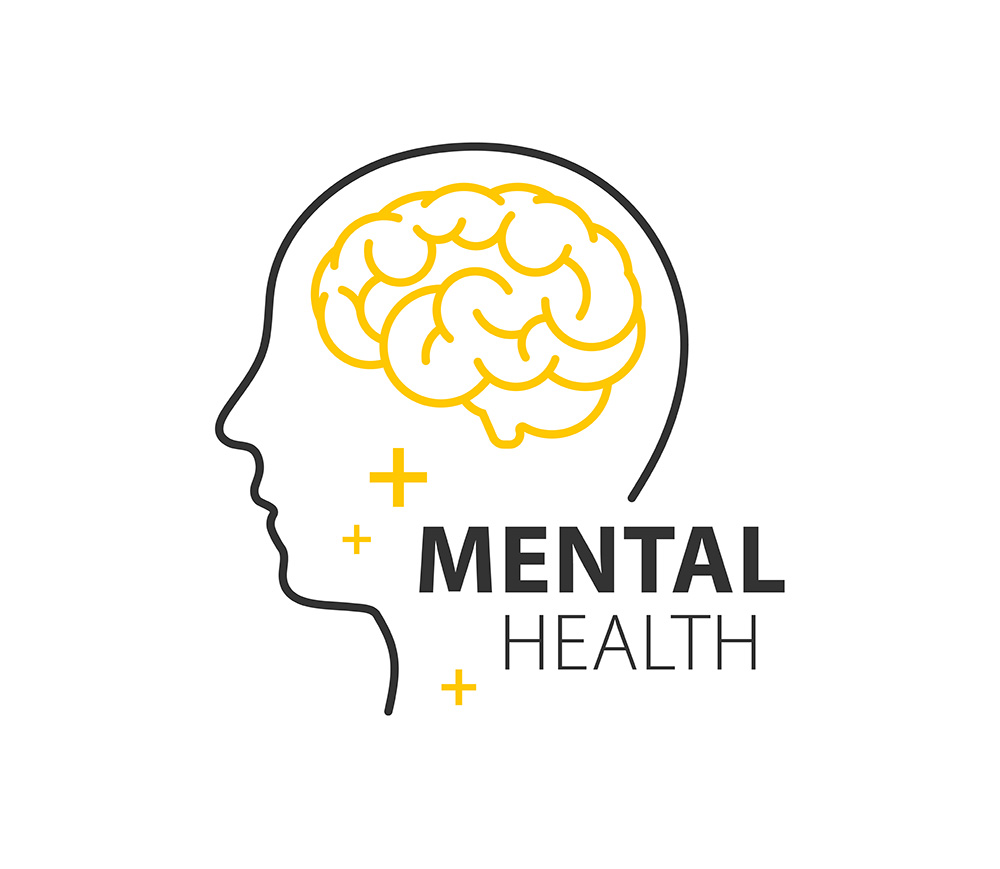 What’s the difference among Anguish, Anxiety and Stress?

Anguish anxiety and stress; On some occasions, they were used as synonyms and, on others, as words of different meanings. In anxiety, there is a predominance of physical symptoms, the organism’s reaction is of paralysis, of awe, and the sharpness with which the individual captures the phenomenon is attenuated. While in anxiety the psychic symptoms, the feeling of drowning, and imminent danger, there is a startling reaction.

A greater attempt to find effective solutions to face the threat than in the case of anguish and, finally, the phenomenon is perceived more clearly.

How are they connected?

For a long time, the term anguish was differentiated from anxiety, characterizing it as a predominant somatic expression in the form of constriction and oppression. Long story short that is, experienced as general physical suffering; In addition to this sensation, the anticipation of danger appears, which is also common to anxiety.

At present, anguish is kind of a synonym for anxiety, since both are considered unpleasant psychological states frequently accompanied by physiological symptoms, described as painful expectation or uneasiness in the face of an imprecise danger.

Anxiety refers to a state of unpleasant agitation and restlessness characterized by the anticipation of danger, the predominance of psychic symptoms, and the sensation of a catastrophe or imminent danger. Is the combination of cognitive and physiological symptoms, manifesting a startled reaction, the individual tries to find a solution to the danger, so the phenomenon is seen with total clarity.

In my point of view Anguish is the emotion that the human being experiences the most, it has an immobilizing effect and leads to awe on countless occasions; It defines as a complex, diffuse and unpleasant emotion that carries serious psychological and organic repercussions on the subject; the anguish is visceral, obstructive and appears when an individual feels threatened by something.

Stress is a common fact of human life, any individual, with greater or lesser frequency, has experienced it at some point in their existence. The slightest change that a person is exposed to is capable of causing it. Having stress is being under great pressure, feeling frustrated, bored, finding yourself in situations in which it is not easy to control.

The concepts of anxiety, anguish, and stress have been confused throughout history; these have been explained from approaches from different disciplines.

Despite the multitude of attempts to distinguish between the concepts of anxiety, anguish, and stress by philosophers, doctors, and psychologists, these terms continue to be confused today in such a way that they are often combined or used interchangeably.

The most complex distinction at present is between the terms of anxiety and stress due to the great overlap between one and the other; perhaps the current that has made the best differentiation between them is psychophysiology, considering the importance of physiological processes in stress compared to the subjective feelings involved in the state of anxiety.

How to calm down?