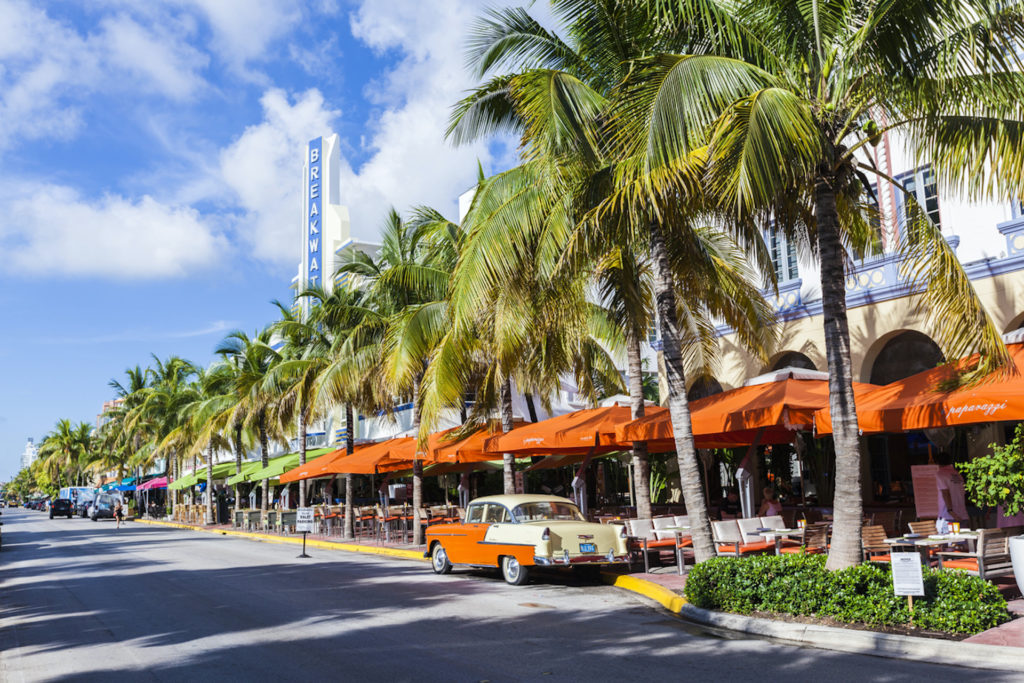 A Guide to Cost of Living in Florida

Renters have plenty of reasons to want to move to Florida. With beautiful year-round weather, recreation activities that range from beaches to theme parks, and lifestyle possibilities ideal for low-key relaxing and constant partying alike, Florida has something for everyone. However, with this range of options comes a corresponding range of costs. Understanding the factors
The post A Guide to Cost of Living in Florida appeared first on The Zumper Blog.

Renters have plenty of reasons to want to move to Florida. With beautiful year-round weather, recreation activities that range from beaches to theme parks, and lifestyle possibilities ideal for low-key relaxing and constant partying alike, Florida has something for everyone. However, with this range of options comes a corresponding range of costs. Understanding the factors that affect the cost of living in Florida is essential for anyone planning a move to the state. Before you pack up your bags and schedule the moving truck, find out what you need to know about the cost of living in Florida.

Florida cost of living at a glance

Is the cost of living high in Florida? The overall cost of living in Florida depends on exactly where you decide to live. Florida is a big state, making it tough to get one estimate for housing costs. The state comes with generally high rental prices, and renting is relatively more expensive than buying in many cities.

The relatively high cost of transportation in Florida comes from several factors. Although gas prices in the state are close to national averages, a typical commute takes nearly 30 minutes. Couple this commute with the limited public transportation options and amenities spread out over large distances, and you’ll almost definitely need to have a car. Further, some Florida cities come with extensive — and expensive — toll roads that increase your monthly transportation budget more.

Public transportation options in Florida include:

The average utility costs in Florida also depend on where you make your home. Here’s how much you can expect to pay in Florida’s biggest cities:

If you’re like many Florida residents, utility costs will be non-negotiable. Hot summers mean you’ll crank up the air conditioning every chance you get. Make sure to budget for these expenses if you’re planning a move to the Sunshine State.

The average cost of groceries will also depend on where you are in Florida. Although overall grocery costs tend to be slightly lower than in other parts of the country, you’ll find a range of averages here. The tropical weather makes it easier to find plenty of fruits and vegetables you wouldn’t have available to you in other parts of the United States.

Miscellaneous costs, including restaurants, entertainment, personal care, and clothing, come in within a range of figures as well. Tallahassee offers a fair snapshot of Florida cities overall, with miscellaneous costs at around the national average. The broader range includes costs from 9% lower than the national average in Palm Coast up to a 7% higher rate in Fort Myers.

Some popular entertainment attractions in Florida include:

Of course, there are endless beaches to enjoy, many of which are free. Check out beaches like Clearwater Beach, Miami Beach, Destin Beach, and Fort Lauderdale Beach.

Other expenses to consider when living in Florida

In addition to year-round sunshine, Florida has one significant benefit that continually attracts new residents. The state offers a low tax burden, which helps to drive down the cost of living in Florida when you look at the overall picture.

Florida does not charge its residents any state income tax. State sales tax is 6%, although this percentage runs higher in some places thanks to a county tax. Still, it keeps Florida on the lower end of the country’s spectrum for total sales tax. You will have to budget for special charges in Florida. These fees include special taxes on gas, phone services, and alcohol. Florida has some of the highest nationwide taxes for gas and mobile phone use.

What’s the cost of living in Florida? Taking everything into consideration, Florida is about on par with United States averages overall. You’ll want to look closely into your chosen city’s specifics to create an accurate budget for yourself. The cost of items such as rent, groceries, and more can vary significantly depending on where you settle.

What is the Florida cost of living compared to other states?

What is the population in Florida?

The current population in Florida is 21.22 million people.

What are the cheapest cities in Florida?

The cities with the cheapest cost of living in Florida are Cape Coral, Gainesville, Jacksonville, and Lakeland. The average cost of housing and utilities in these areas tends to be slightly less than the state’s average.

Where is the cheapest rent in Florida?

With everything from low-key beaches and famous theme parks to glitzy nightlife and relaxed days outdoors, Florida has something for everyone. You’re sure to find your dream place in Florida on any budget.

Search thousands of apartments and houses for rent on Zumper and find your next home.

The post A Guide to Cost of Living in Florida appeared first on The Zumper Blog.