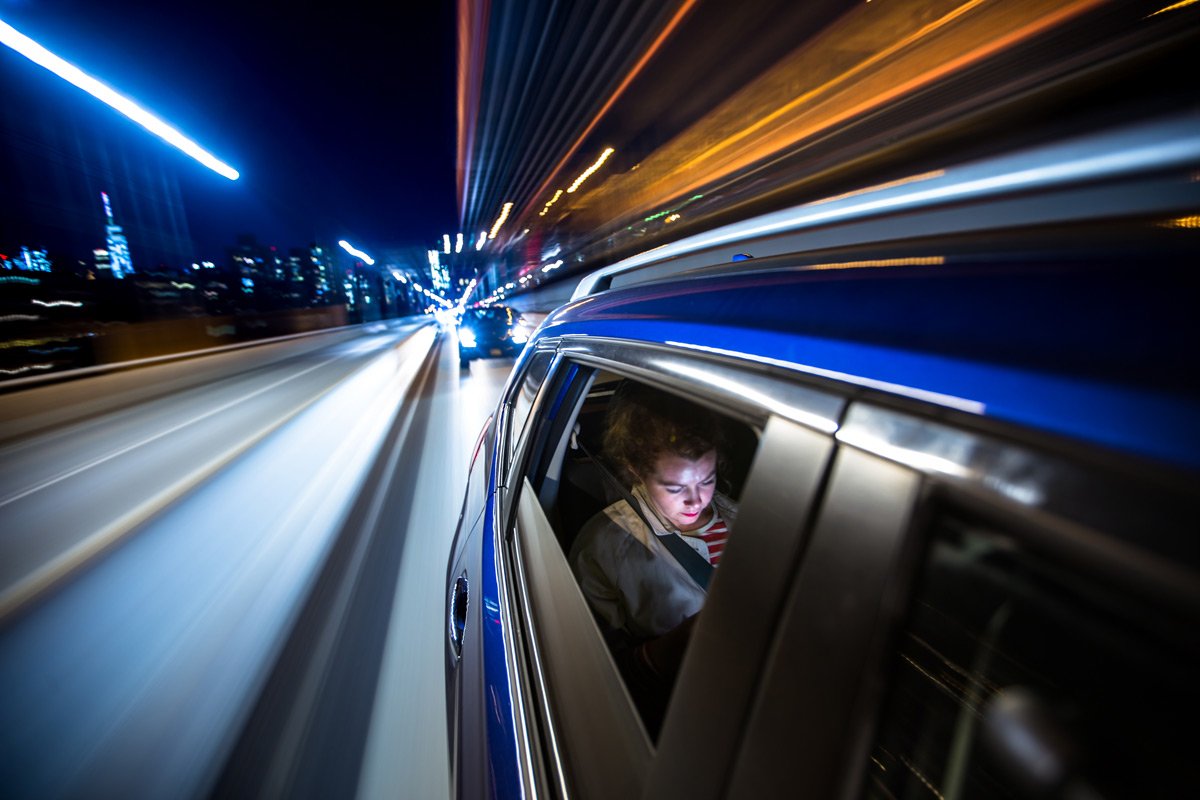 Subscribe
[#item_title]Save Money, evergreen, freelancers, repubDon’t let Uber surge pricing leave you broke. Use one of these five tricks to get a cheaper ride wherever you need to go.
This was originally published on The Penny Hoarder, which helps millions of readers worldwide earn and save money by sharing unique job opportunities, personal stories, freebies and more. The Inc. 5000 ranked The Penny Hoarder as the fastest-growing private media company in the U.S. in 2017.

Now that everything seems to be available with a few taps on a screen, the practice of hailing taxis is going the way of telephone booths and DVD rental stores.

Rideshare services like Uber make getting home from a night out easy to plan — no more worrying about parking, not to mention beverage consumption. But when you’re hit with surge pricing, the deal might not look so great anymore.

UberPool, the option that helps you save money by pairing you with other customers, isn’t available due to ongoing COVID precautions. But you can still find ways to keep the cost down on your next trip.

Ridesharing has become a big part of our lives but it’s also left us open to the monetary realities of the market. Grabbing an Uber is not as cheap as it once was. Here are four ways to beat Uber surge pricing.

Because Uber updates its pricing in real time as demand changes, surge pricing can go back down within minutes. Waiting to order your Uber after you’ve gone through that long restroom line could save you some money.

Here is one of the best ways to avoid surge pricing: Download the Uber Driver app to your phone and create an account. You’ll need to do this before you head out to your concert or basketball game, as it takes a few minutes to create an Uber driver profile.

Don’t worry — you don’t need to ever be an Uber driver to download the Uber Driver app.

Once you have installed the Uber driver app, you can open it when the bars close or the concert ends and check the map of your area. Neighborhoods and streets will change colors when surge pricing is in effect.

The map will display colored circles, or zones, ranging from light orange to dark red. Light orange indicates a small increase in price while dark red can mean double or triple the average price.This is so drivers know where to head to make the most money.

Once you see where the prices are highest, simply walk away from that zone until you’re no longer in the surge area. Then switch over to your Uber rider profile and request a ride for a fraction of the cost.

In late 2021, Uber rolled out a new subscription service called Uber One that gives riders discounts on fares and priority pickup options.

You may be able to get a small discount when prices are surging if you sign up for Uber One ahead of time. It typically provides 5% off rides.

Uber One works best if you’re a regular Uber rider or order a lot of meals using Uber Eats (discounts apply for both).

Lyft, another popular rideshare service, also has a version of surge pricing called “Prime Time Fare.” It’s worth checking both apps to see the price difference.

If neither Uber nor Lyft prices are to your liking, there are other options to explore.

If you’d rather carpool with someone you know, try Scoop. The app connects you with neighbors and co-workers in a door-to-door carpool. You can choose to be the driver or a rider and set your trip times to fit your schedule.

Still like traditional taxis? Unlike their more popular counterparts, the apps Curb and Flywheel both connect riders to officially licensed taxi services.

Need a ride from the airport? Try Wingz. Though they’re branching out, the app primarily caters to airport rides. When you plan your trip, you can schedule with Wingz up to two months in advance and they don’t use surge pricing.

Contributor Jenna Limbach writes on financial literacy and lifestyle topics for The Penny Hoarder. Kristen Pope contributed to this report.